Darwin Jones Looks to Bounce Back on Uprising 26!

Home / Darwin Jones Looks to Bounce Back on Uprising 26! 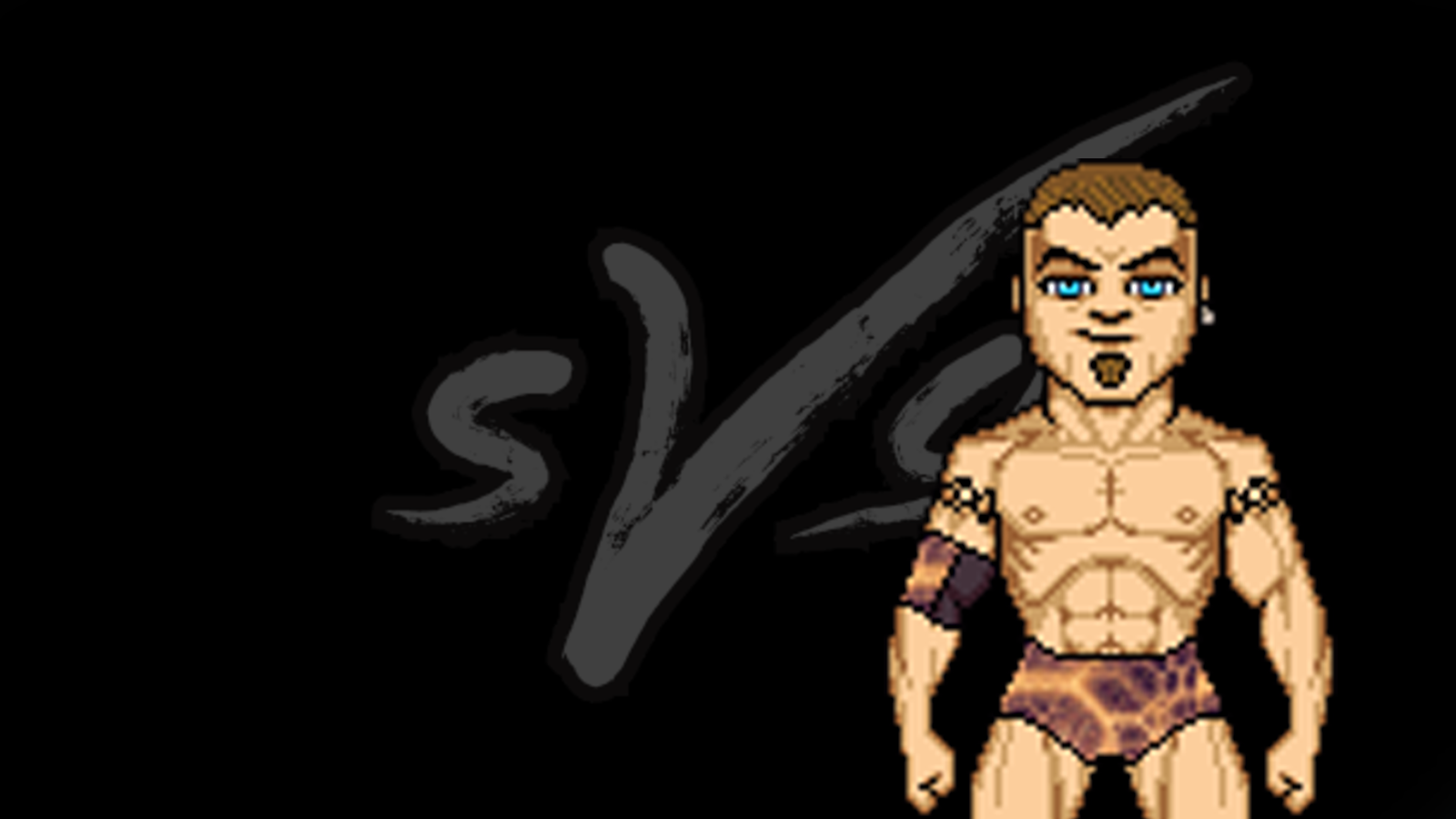 With Ultimate Victory less than a week ago, the show carries on as the sVo returns to HOTv screens with its future stars on Uprising!

Bronson Johnson won the first gold of his sVo career last week at the PPV, this week on Uprising he will attempt to make his first title defence as he takes on whatever opponent the Roulette wheel serves up, with the sVo Roulette Championship on the line!

Darwin Jones lost against his former partner Hugo Ryzing at Ultimate Victory in a huge match. He will attempt to bounce back from the disappointment on Uprising this week by throwing out an open challenge to the sVo roster!

Blood Money scored a massive victory over the SHOOT Project’s SAIGO at the PPV after the Black Brothers were ruled out of the tag team title match. They look to continue the winning run on Uprising by taking on old rivals Son and A Gun!

Whilst neither lady had a spot on the PPV, Cherry Bordeaux and Kat Kellison will resume hostilities as they go one on one again in a rematch from a few weeks ago!

For all this and much more, check out Uprising 26 live and exclusive on the HOTv network on PWA:TV on Sunday night from the Goodfellas Casino Arena in Las Vegas!