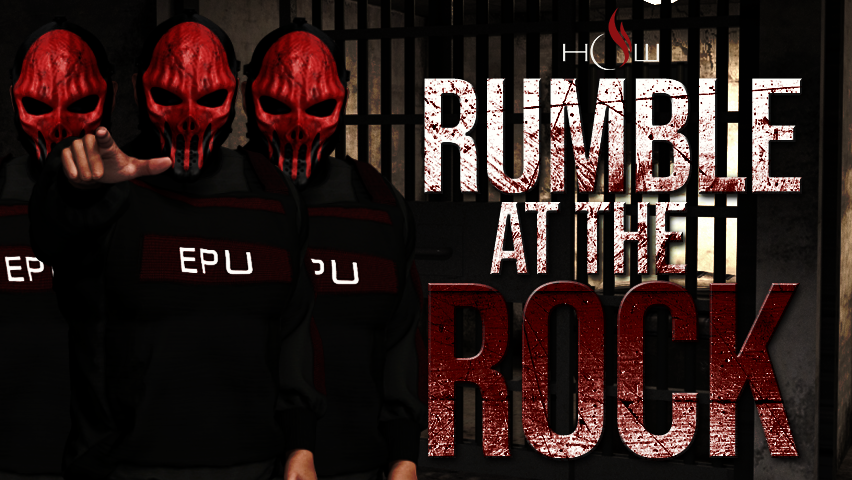 Coming off an emotional and action packed Dead or Alive PPV all focus now shifts to the annual Rumble at the Rock PPV which has always will be held at Alcatraz Prison.

This year the show will take place on Sunday October 30th.

We fully expect more news to break over the next week or so as everyone has this upcoming week off before we head to Tampa Florida for Chaos 006.