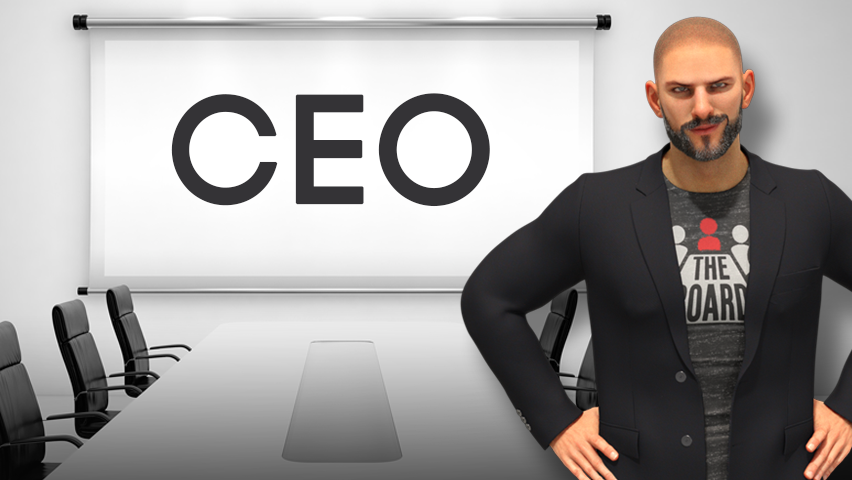 We are mere hours away from the Dead or Alive PPV and it is no doubt one of the more anticipated shows as not only will the in ring action see multiple Championships decided, we also know that the landscape is changing behind the scenes for High Octane Wrestling as well.

With that in mind Lee has locked in a few folks to help behind the scenes. Worse case they get an elevated role in case of him losing tonight against Kostoff, and best case these folks will help as Lee continues the good fight on a personal level.

So here are the staffing updates:

In other news Lee is looking for a full time graphics artist as the Son has long since moved on from full time duties behind the scenes and will move his focus to more high level work in case the Father is no longer with us after tonight…aka The CEO is done as our full time graphics guy.

MOAR news as it comes…