The Best News of the Day

Home / The Best News of the Day 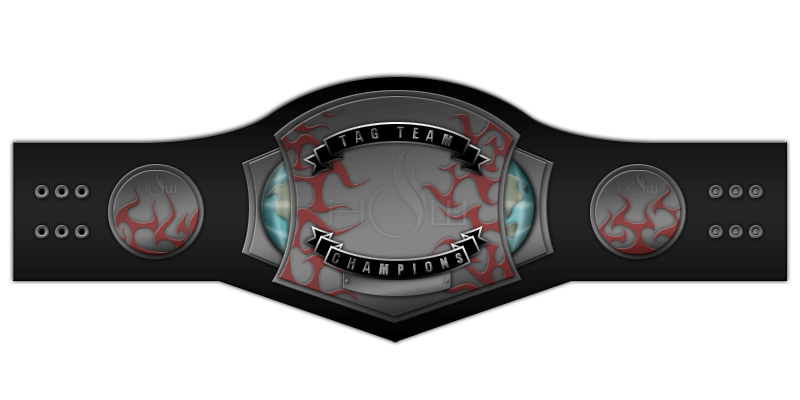 I am the GOD of HOW and obviously the GOD of all things HOTv and PWA.

I have mentioned several times on the High Octane Radio show that HOW is open for business.

You are under a PWA contract and want to come dance with the big boys…..bring it.

You are a member of the HOTv family and want to test yourself…..bring it.

Well we have already seen OCW jump at the shot to wrestle for the High Octane Television Championship and now I am going to announce something else to blow the doors open.

The High Octane Wrestling Tag Team Championships will be retired at Dead or Alive.

Good luck to the everyone involved!