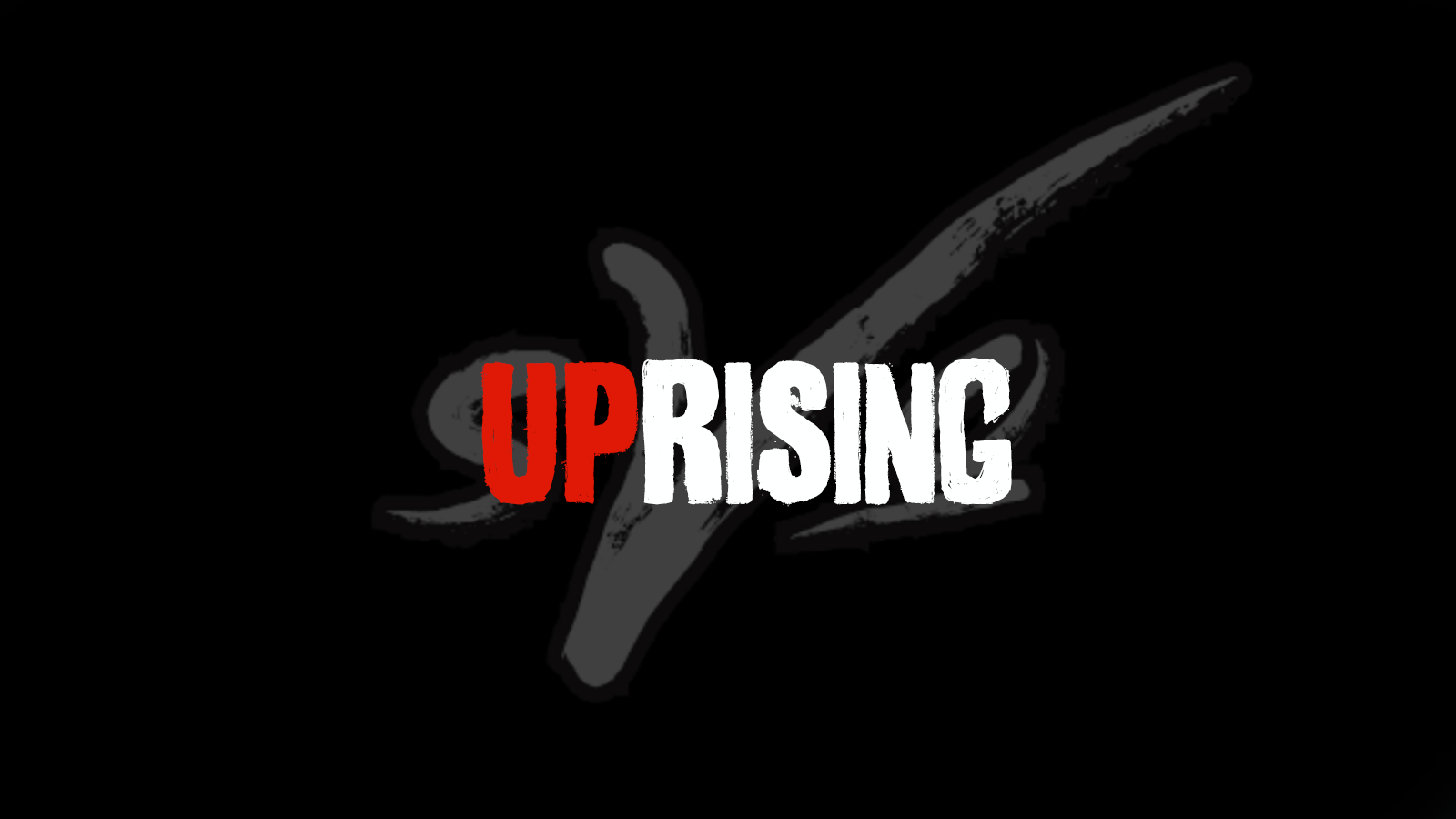 The entrance video package for Uprising begins, accompanied by the theme song of ‘Uprising’ by Artificial Intelligence as highlights of past action from 2013 to present day are sped up, showing the likes of Bobby Dean, Roscoe Shame, Night, Jay Wildman, Cody Williams & Nathan Paradine. As the video package finally comes to an end with an extended look at the ‘Uprising’ logo, the camera cuts to an exterior shot of the Goodfellas Casino Arena, in the heart of the Las Vegas strip, before cutting to a live shot of inside the arena.

The camera pans around the sold-out crowd, most of them on their feet and screaming loudly whilst trying to get their homemade sign shown in front of the camera. The cameras finally head over to the commentary table, where Julian Fiasco and Jeremiah Sloan welcome the fans watching on the HOTv network on PWA:TV to the broadcast and begin to break down some of the action that will take place on tonight’s show!

Backstage
All the Gold

The cameras head to the backstage area where they focus in on Carny Sinclair and Reznikov who are arriving at the Goodfellas Casino Arena for tonight’s 32nd episode of Uprising! The crowd boo loudly upon spotting the duo on the big screen in the arena, as the big Russian Reznikov carries all of the baggage apart from the Las Vegas Championship belt, which is proudly draped over the shoulder of the Champion Carny Sinclair.

As Sinclair and Reznikov make their way through the corridors, they are quickly joined by Katie Smith who with a microphone in hand tries to get a word from the pair, despite them not slowing down or showing any inclination of wanting to talk to her.

Katie Smith: “Reznikov, tonight you get your first title shot in your sVo career in the main event, with the Roulette wheel picking you as the challenger for Bobby Dean’s title tonight! How do you rate your chances against an sVo legend?”

The big Russian looks down on Smith and simply grunts in response.

Katie Smith: “Sorry, Mr Reznikov, do you speak English sir or should I get a translator?”

The Las Vegas Champion turns around sharply, getting uncomfortably close to Katie Smith.

Carny Sinclair: “Of course he speaks English you stupid wench… but just because he knows the words doesn’t mean he has the inclination to waste them on your questions….”

Smith tries to back away from Sinclair, but he takes a step forward.

Carny Sinclair: “Fate has picked the good man Reznikov here as the challenger for the Roulette Championship, and he will make that challenge with me in his corner so he cannot fail! Fate has decreed that by the end of the night we will both be wearing gold. The false idol Bobby Dean will fall under the jackboot of Reznikov, as will Jacob Izaz if he continues to meddle in our affairs!”

Sinclair lets out a short laugh into the face of Katie Smith, before spinning on his heels and marching Reznikov away from the pretty interviewer. 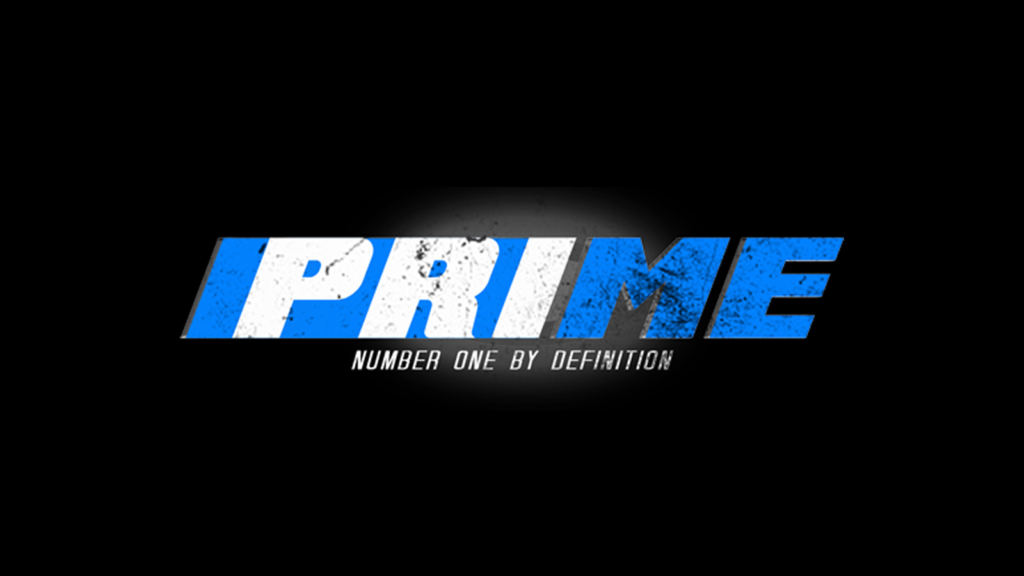 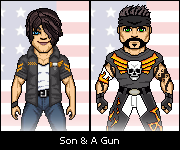 Tag Team Match
Son and A Gun vs The Starr Brothers

The referee doesn’t raise the arms of the Starr Brothers in the air, instead rushing in to check on the condition of Flip Dixon who still hasn’t moved since the match ending move. The referee signals to the back for some assistance as a hush falls over the sold out crowd, with Gunner Lang quickly rushing from his corner of the ring to check on his son.

The Starr Brothers sheepishly exit the ring and make their way backstage with looks of concern on their face, as EMTs and officials rush down the entrance ramp towards the ring. Gunner Lang looks distraught in the ring as the cameras cut to a commercial break.

After the convincing win for Darwin Jones over Clam Idia, the cameras once again head to the interview area where Katie Smith is this time standing by with husband and wife Tag Team JVD and and Lucy Von Drake. The fans cheer upon seeing the former Blood Money members, with both of them dressed for battle later tonight.

Katie Smith: “James, Lucy, thanks for joining me tonight! Now it’s fair to say things may not have gone to plan for your both recently in the sVo, how are you looking to get back to winning ways tonight?”

JVD: “I think that is an understatement, Katie. We always knew things would be tough when we broke away from Blood Money, but at the moment the competition is so fierce that we are fighting just to get on the show let alone win matches! That is why tonight we must grab the chance we have tonight with both hands and make it count!”

Lucy Von Drake nods in agreement with her husband, whilst strapping up her wrists ready for a fight.

Katie Smith: “Well tonight you do get that opportunity, but it is against one of the newest sVo Tag Team in the Southern Boys. Just what do you know about your opponents?”

Lucy Von Drake: “Well we have heard all of the propaganda and hype just like everyone else. These are three times MVW Tag Team Champions, they have been brought in to take out Blood Money….. Well I hate to be the one to break it everyone but if we had got the chances the Southern Boys have got in their career then we would be at least three times champions as well, and we have been hear dealing with Blood Money for weeks! As far as their manager goes…..”

JVD rolls his eyes, as if he has been hearing the same thing from his wife all week.

Lucy Von Drake: “That bimbo better stay in the corner do her best and try and look half way pretty and remember her place!”

JVD nervously laughs as he pulls his wife away from the interview area before she can run her mouth any further down the camera lens.